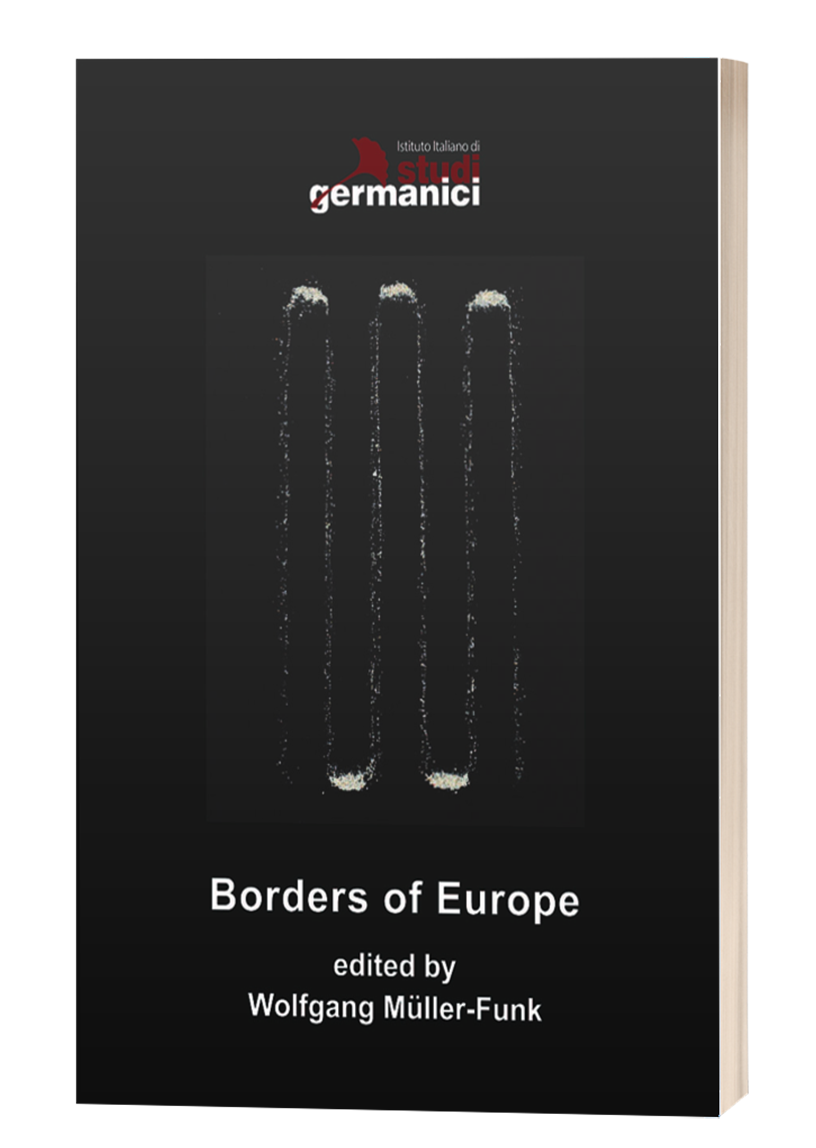 
The volume, the output of a conference held at the Istituto Italiano di Studi Germanici (Rome, 27 February-1 March 2019), entails two different issues. On the one hand it aims to discuss the state of the arts with regard to the philosophical and cultural discourse on liminal phenomena, while, on the other hand, it refers to the everyday life of European politics, which is not only influenced by the debate on migration and on the borders of the European Union, between Europe and its neighbours, but also within its own member states.

The title is deliberately ambiguous. It calls into questions whether Europe can be defined by specific modes of demarcations, but it also points to the quality and nature of these borders (inside as well as outside) and to the role and function of the half-continent.